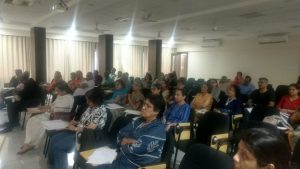 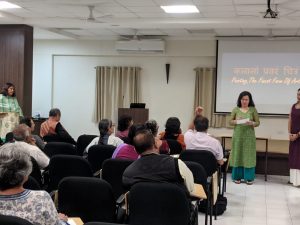 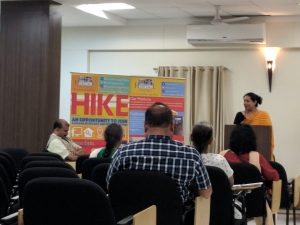 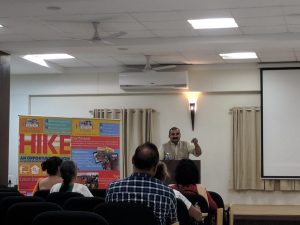 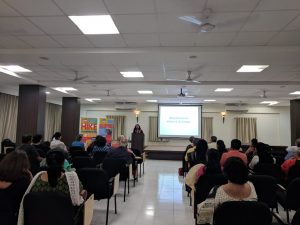 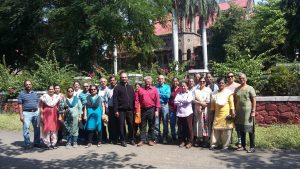 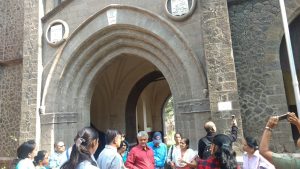 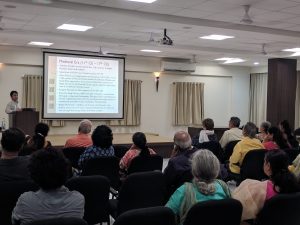 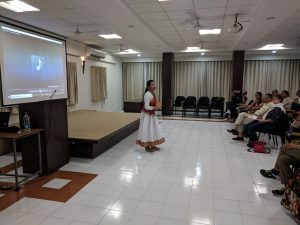 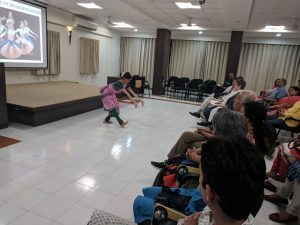 The Heritage India कल्चर Explorers club (HIKE) was a three month lecture series which began on 17th August. There were a total of 6 lectures spread over a period of 3 months, covering a range of topics. The topics covered in the first series are: Ancient India’s timeline and Dynasties, Ancient Indian Medicine, Art Appreciation, Indian Religion, Heritage Conservation and Dance & Music. The series was composed of Lectures, Interactive sessions and site visits.